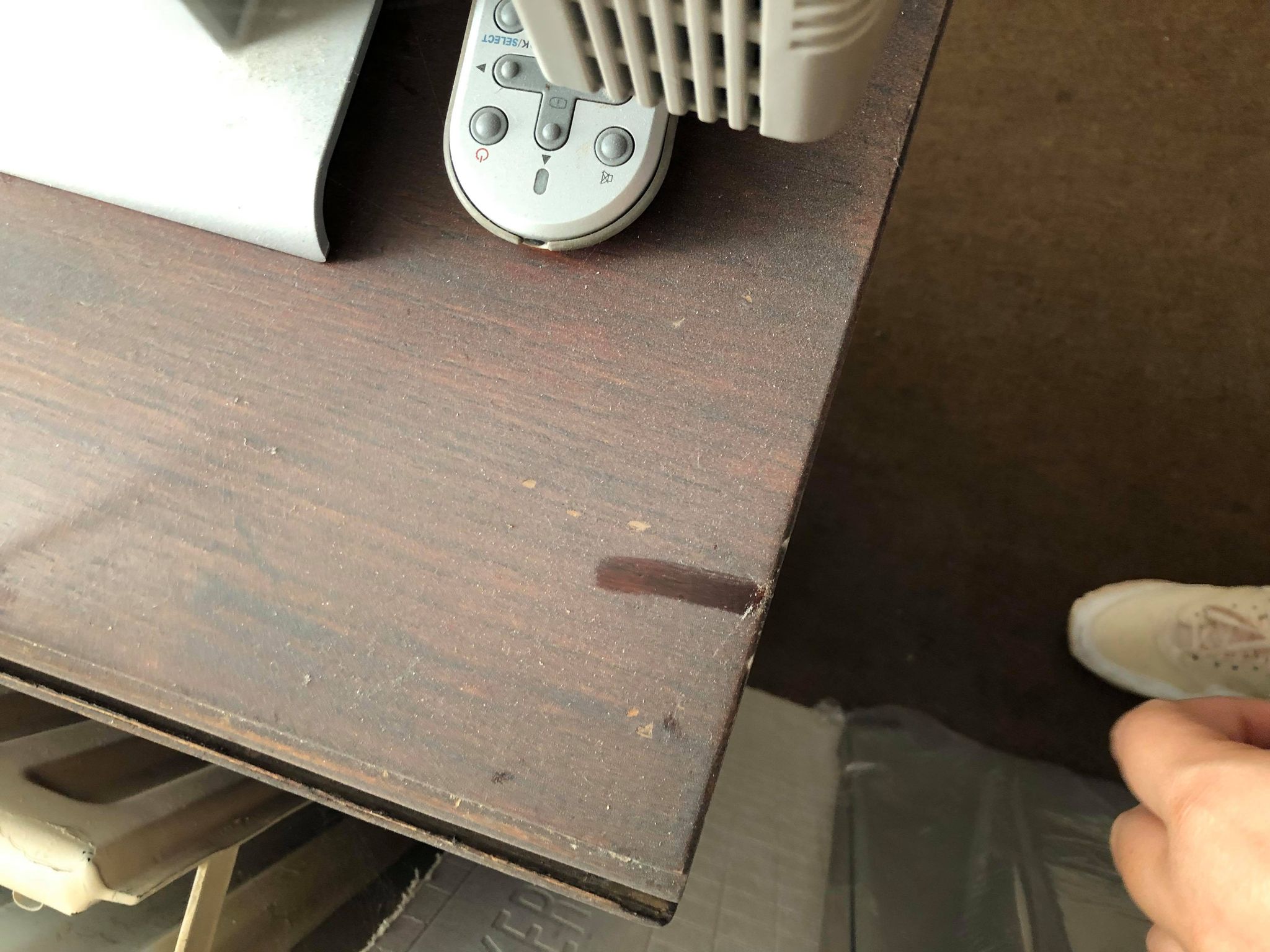 Rented a house with Cardiff Student Lettings in 2nd year and 3rd year – we couldn’t be bothered moving. Overall we were pretty happy with the agency. They responded to all our issues within a few days, apart from a broken blind which just stayed broken but we lived with that. They always gave us plenty of notice before viewings

(Something I really miss now being with CPS who gave a 10-minute warning on a Saturday at 10 am!- but that’s another story.)

The house itself wasn’t the best and I was constantly ill due to cracks in the walls and black mould. We had an incessant slug problem which when I completely lost it one morning over, they came and put some polyfiller down which helped a bit… They fixed everything very cheaply if they could do it themselves they would, so a lot of stuff was very haphazard. It was quite a cheap house (£285 pcm and then 300 ) for a 4 bedroom so overall we thought it was decent. We got all of our deposit back minus £50 in total but that’s ok because we did cause a bit of accidental damage.

Overall would recommend as the team were always friendly and helpful.

[Unfortunately, this reviewer doesn’t know the name of their landlord. Whoever they are should be ashamed, as mould can have serious health effects and landlords should never let this happen.]